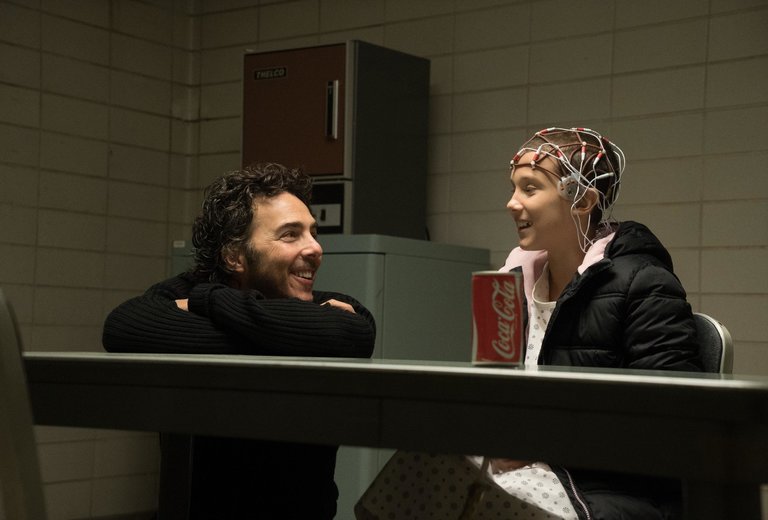 The highly competitive Hollywood film industry is the last place one would expect to find an outstanding example of mentoring, but there’s a great one in the article A Filmmaker’s Belief in Himself Pays Off in The New York Times by BROOKS BARNES:

It is unusual in Hollywood for A-list directors like Mr. Levy to champion other filmmakers to such a degree; they usually focus all of their resources on furthering their own directing careers. “From the start, he became sort of an older brother to me,” Mr. Villeneuve, the “Arrival” director, said by phone.“Trying to share his experience, trying to guide me, giving me strong encouragement and good advice in the editing room — that’s not that common in this business.”

Mentors can’t be competitive with their mentees, they need to be collaborators. I’ve never had an older brother but I’m not sure that’s the right analog for a mentor, as from what I’ve read and heard older brothers are often competitive with their younger siblings. But sharing your experience, providing guidance, strong encouragement and good advice – those certainly are the key elements of a mentor. And in this case that mentoring paid off in the success of the movie Arrival.

Bravo to Mr. Levy in championing other directors and mentoring Mr. Villeneuve.