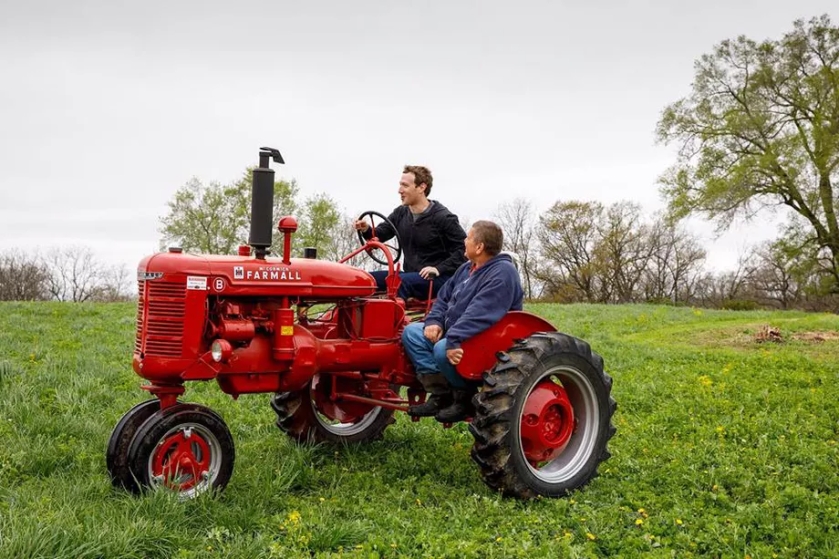 I’m not a Facebook user, unlike nearly 2 billion other people. Being a total introvert with SAD (Social Anxiety Disorder) I have very few friends or acquaintances. Beyond that I’ve always seen Facebook as a place for exhibitionists to meet with voyeurs – needless to say, I’m neither. That’s not to say that plenty of people don’t get real value from it. Some of my best friends are Facebook users 🙂

But despite my total disinterest in Facebook, I have great admiration and respect for Mark Zuckerberg, as I’ve posted previously. I rate him as one of the top entrepreneurs of the 21st century, along with Jeff Bezos and the Google Guys.

My lack of interest Facebook that doesn’t mean I’m not interested in online communications. To the contrary, I’ve been participating in online discussion groups since 1980 and the days of Arpanet and Usenet. Today I spend a lot of time on Steve Hoffman’s music and audio equipment forums. The difference between these groups and social media? They are based on common interests, not social connections and accumulating “Likes.” In fact many experienced audio and music professionals hang out on Steve Hoffman’s forums. Steve himself is renowned as one of the best mastering engineers on the planet. Online discussion groups are a great way to learn from those more experienced or more knowledge than you.  Not exactly online mentoring, but not social networking either.

So I was quite intrigued to read about Mark Zuckerberg’s latest Facebook posts on Recode in the article Facebook’s Zuckerberg is working on a way to connect you to people you ‘should’ know – Relationships are important to how you make decisions, the famous CEO has learned in his not-running-for-president journey by Johana Bhuiyan.

Of course, what caught my eye in the article was the word “mentor.”

To make that difference Zuckerberg is talking about, he said that Facebook is helping people find people they already know but is also working on a way to connect you with people that you should know like mentors.

“There are a number of models for how this might work. The Peace Corps creates service opportunities where people exchange culture and build new relationships. Perhaps we could build a new digital peace corps. Another model is Alcoholics Anonymous and Narcotics Anonymous, where people who have struggled with these challenges and overcome them go on to become mentors for others, with the hope of training them to one day become mentors themselves. This is something I’ve only recently started studying and working with our teams at Facebook to build.”

While mentoring entrepreneurs is quite different than AA or Narcotics Anonymous, the principle of experienced people providing advice, feedback, and guidance for others on a long term basis is quite similar. And in fact at MIT Venture Mentoring Service there are now several mentors who were mentored by VMS when they themselves were founders.

One of Mark Zuckerberg’s takeaways from his travels is the importance of relationships, of which mentor and mentee is certainly one type.

My biggest takeaway so far is that our relationships shape us more than we think — how we consider opportunities, how we process information, and how we form habits.

So I’ll be pleased to see any concrete changes to Facebook that encourage mentoring relationships as much as social relationships. Who knows, perhaps Facebook will become the platform for online mentoring that I’ve been dreaming of over the past few years!