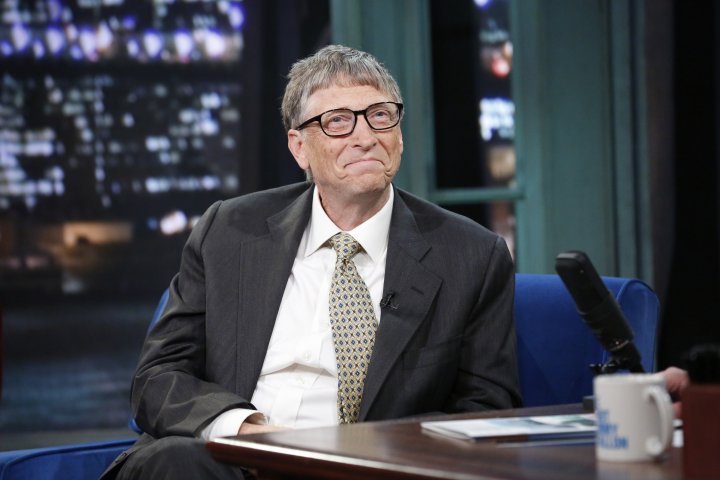 Reid Hoffman, founder of LinkedIn, has a new podcast called Masters of Scale in which he talks to friends about how they grew their companies from zero to massive scale and what we can learn from them.

According to this article on Time.com, in his most recent episode he asked Bill Gates what he would tell his younger self about hiring.

Gates responded by saying that he wished he had hired more people with a narrow but profound knowledge of a certain subject, like sales management. He thought he’d be able to handle something like that himself, but he was wrong.

Having worked with engineers for about 40 years I feel safe in saying that Bill Gates lack of respect for the sales profession is endemic amongst engineers. Engineers tend to regard sales people as mere order takers. The engineers build a great product and if they weren’t busy doing great things they could take those orders just as well themselves. Sales people are a necessary but vastly over-paid evil in their estimation.

When I was working with Bill Warner at his incubator Warner Research, I heard a great story about engineers and sales from Eric Peters, co-founder and CTO of Avid Technology  about an Avid sales call in Vermont. As I recall, the sales guys (and they were all guys) at Avid got sort of tired of being dissed by the engineers and one of them decided to invite a few engineers along on a visit to a sales prospect, a video editing suite in Vermont that was testing the Avid system. (If you aren’t familiar with Avid it was the first commercial grade video editing system used by Hollywood and TV studios to edit films and TV shows) now the world leader.)

The owner of the editing suite gave the engineers a tour of his facility, all the while criticizing the Avid System every which way to Sunday. He didn’t have a single positive thing to say about it and many negative ones. Finally, after the tour and his total smackdown of Avid, the owner invited the salesman and the Avid engineers into his office to wrapup. After a few more negative comments directed at the salesman the Avid engineers were all hanging their heads – staring at the floor. The system they had worked so hard on was a failure, there was no way they would make a sale here! The Avid salesman looked the video suite owner in the eye and said, “Thanks for all of the very valuable feedback. We all really appreciate it and we’ll get to work fixing those issues right away. Now, how many systems did you say you were going to buy?” The owner looked at him, paused, and said, “Well, I think I’ll start with six.” That was the last time anything negative was ever said or even implied about the sales team at Avid!