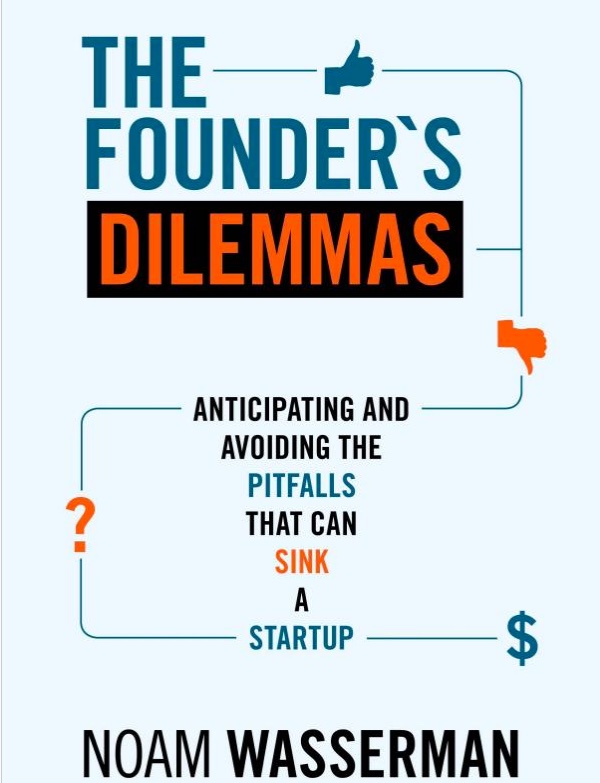 I’ve written previously about the issue of academic teams turning into real companies and the issues that transformation generates. Amongst the thorniest issues for founders is how to divide up equity. Obviously the simplest case is when there are just two founders and they divide up the equity 50/50. And in some ways I believe that’s the ideal team makeup: a builder and a seller, as those are the two jobs in any startup. However, I’ve seen too many teams with CFOs, COOs and other CXOs – mind you these are teams, not companies! Be that as it may, there may be good reasons to have a team of more than two founders, so how do you go about determining a fair allocation of equity in company to be formed.

Shivang Dave, a fellow MIT Sandbox mentor, has been kind enough to allow me to publish this framework. Shivang attributes the framework to his team and mentors.

Here are the steps he recommends the team follow:

The benefit of this methodology is that members of the team who do not join the company, but contributed during the academic phase, feel that their contributions were rewarded. For example, if a team member contributed 30% to the team’s achievements, he or she would then be entitled to 3% equity in the company (30% of the 10% of the way to a product-in-market.)

It also makes clear how much equity those team members who are joining the company have to divide, in this case 90% of the equity, as the other 10% got allocated to the academic team.

The problem with allocating equity is that it should be aligned with contributions to the team and later to the company. The best way to do this is not by the amount of time a team member spent but on actual contribution to a specific milestone. Obviously it is far harder to define milestones and measure contributions to those milestones than to simply say “everyone who’s been on the team since founding gets to share in the team equity.” And while milestone-based equity vesting may be far fairer than time-based vesting, the latter method still seems to be the standard in the venture capital world.
Finally there are online equity calculators that can be used by entrepreneurs. One example Shivang has used with teams he has mentored is found at http://foundrs.com/.
Shivang listed several implications of non-standard equity splits on investments/investors:

Basically investors like “clean cap tables.” What that means is that only the active founders have equity, there aren’t “hangers-on” who have left the company but have vested stock. One way to avoid this is to have everyone on the academic team agree that if they leave the team or the Company, the Company has the right to buy back their shares at the fair market value – set by the Board of Directors.

As a team if you are planning on setting up a company and want to divide equity make sure you maintain a cap table from day one, including an allocation for future hires, and some simple guidelines on how to deal with team members who don’t become Company founders. Once you form a company you will have a lengthy Stock Agreement that governs your equity in great detail. Consulting with an attorney before your academic team carves up equity can be a good investment. If you can’t afford an attorney, at least invest in some books that address the issue like Noam Wasserman The Founder’s Dilemmas – Anticipating and Avoiding the Pitfalls that Can Sink A Startup.