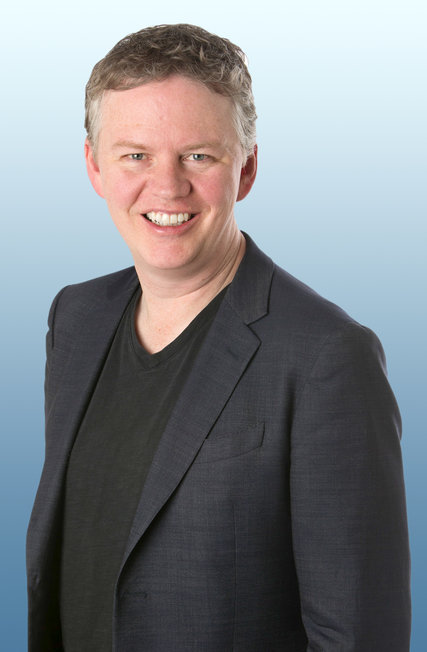 The mantra of the first .com bubble was “Get big fast”: collect as many eyeballs as possible and then figure out your business model later or sometimes never.

This idea worked enough times – Google, Facebook et al – that VCs made it their deal selection criteria: how fast could a company get big?

As I preach to my founders, VC capital is rocket fuel: you need it for escape velocity. But like rocket fuel, it’s the most expensive fuel you can buy.  And getting big fast can lead to some real growth pains, witness Uber.

So where the sweet spot in the growth curve? Matthew Prine CEOf of Cloudfare, a cybersecurity firm has a simple and compelling formula that is well worth emulating.

Matthew Prince is  interviewed by Adam Bryan in Corner Office in this New Your Times article. Note well the title of the interview: Matthew Prince of Cloudflare on the Dangers of Fast Growth.

Prince saw the problems of high growth before he started growing his company:

I also watched other companies stumble because they grow too fast. If you’re growing faster than doubling the number of employees in any 12-month period, then inherently you’re going to have more new people than old people. And in the short term, maybe that’s fine. But the culture can start to suffer because there’s nothing foundational to keep you stable.

As I’ve written elsewhere, culture is the foundation of any startup and as Prince points out, growing too fast can destabilize your foundation. So unlike any other founder I’ve come across he’s developed a formula for both the company and teams to guide the company’s growth:

We have a rule across the organization, and on a team level, to never grow faster than doubling in any 12-month period. For start-ups like us, there’s constant pressure to grow faster, but if you do that, then there are no culture-keepers of the organization.

Adam Bryant, who is one of my favorite writers about tech, always asks the question in his Corner Office interviews “How do you hire?” While this doesn’t seem to relate directly to how fast you grow, it actually does.

I look for an incredibly high degree of curiosity — people who just relentlessly want to learn new things and put themselves in new situations — and a high degree of empathy. If people are curious and empathetic, they can learn just about anything.

As I’ve written previously companies stay competitive by learning faster and better than their competitive and applying what they’ve learned. So concentrating on the quality of your hiring is more important than quantity. Rather than “Get big fast” consider “Get smarter faster.”

I can’t resist one more quote from Matthew Prince, because it’s something I’ve been doing every since becoming a hiring manager decades ago and I’ve found it very effective, just as he has:

One of the best ways to tell whether someone’s curious and empathetic is to ask them for the questions they have. You can see how their mind works and how thoughtful they are.

So yes, once you have nailed your business model it’s time to light the rocket and take off. But be careful, many launches blow up on the launch pad due to poor preparation for launch. Following Prince’s growth formula and hiring staff who are driven to learn new things will prepare your venture for a successful lift off.