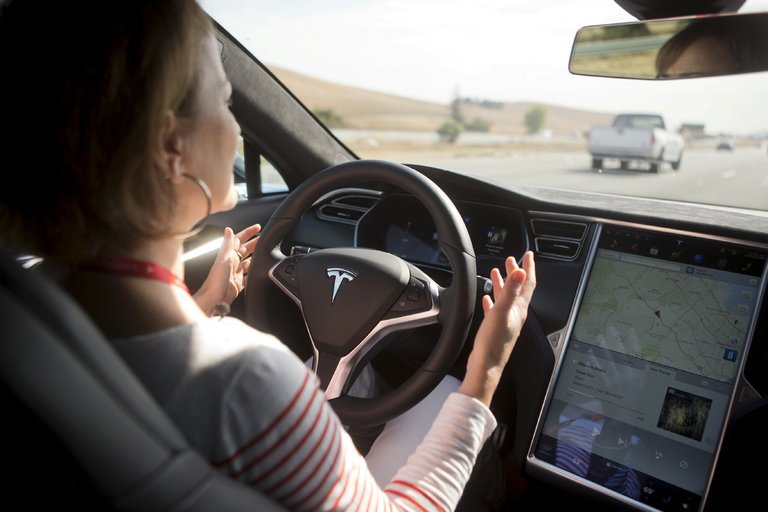 I’ve previously blogged about arrogance and conceit, but reading this article Computer science faces an ethics crisis. The Cambridge Analytica scandal proves it. prompted me to revisit this subject.

Entrepreneurs need to be on the high end of the confidence scale:

Whether it’s raising capital, hiring top gun engineers, or selling their product entrepreneurs need to exude confidence. If they don’t believe in what they are selling why should investors, job candidates, or customers believe in it?

Perhaps Elon Musk is the canonical example of when confidence leaps over arrogance into hubris – excessive pride or self-confidence.• (in Greek tragedy) excessive pride toward or defiance of the gods, leading to nemesis.

Musk has been busy defying the odds for years and failing to deliver on his outlandish promises for year. I won’t even attempt to count up the number of promises he’s made but couldn’t keep over the years; the latest would be the promised shipping date for the Tesla Model 3 – whose slippage will soon be measured not in months but in years.

Drivers are given warnings on the dashboard and in the owner’s manual to remain engaged and alert while using it. Tesla originally described it as a “beta” version, a term that usually refers to software still in the developmental stage..

Cars are lethal weapons – how can you have your customers running on beta software? It’s bad enough that a multi-billion dollar market company is using its customer to QA its software, but it’s pure hubris to argue that autopilot doesn’t mean automatic pilot! While dictionaries and web site haven’t caught up with autopilot for cars the definition for planes is well understood:

Tesla has been busy substituting car“for aircraft and driver for pilot. But now that Tesla had at least two fatal accidents Musk is telling us that autopilot doesn’t mean autopilot. As with guns, they should use the term semi-automatic instead of auto-pilot.

partially automatic: a semiautomatic climate-control system.• (of a firearm) having a mechanism for self-loading but not for continuous firing: semiautomatic rifles.