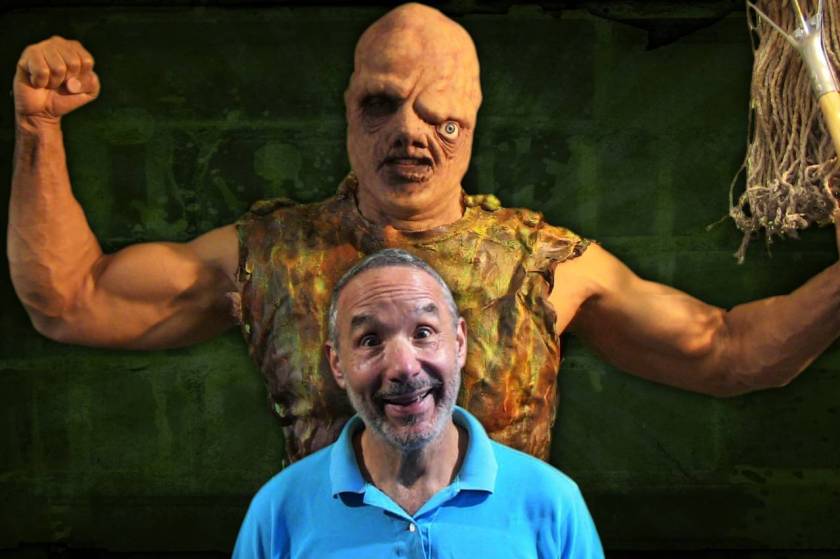 You may well have seen Toxic Avenger, but how many of the 400 other movies from  Troma Entertainment have you seen? They’ve been around since 1974, with only 10 employees you could can them a boutique or lifestyle business, making movies for less than $1 million a picture. Flicks like Surf Nazis Must Die and Return to Nuke “Em High have turned the founder, Lloyd Kaufman 72, into a celebrity, with fans stopping him for selfies and autographs at horror movie conventions.

Here are some lessons learned from five decades in the movie business from Kaufman’s interview in The Wall Street Journal by Erich Schwartzel. The article is entitled Cult Movie Studio Troma Thrives on Gore and Guffaws and subtitled Co-founder Lloyd Kaufman talks about the lessons his indie company’s success holds for entrepreneurs.

This list of lessons learned won’t turn you into a horror movie director, but it shows how a shrewd entrepreneur, who loves what he does and has a lean product development process, can not just survive, but thrive in a movie world dominated by blockbusters and their hundred million dollar marketing budgets from the giant movie studios. Not every startup has to be a high growth, VC-driven, get big or go home venture. If you’re a diehard fan of what you do, like Lloyd Kaufman, you can build and maintain a very nice slow-growth business. But you probably won’t have hundreds of fans with tattoos of your leading product!