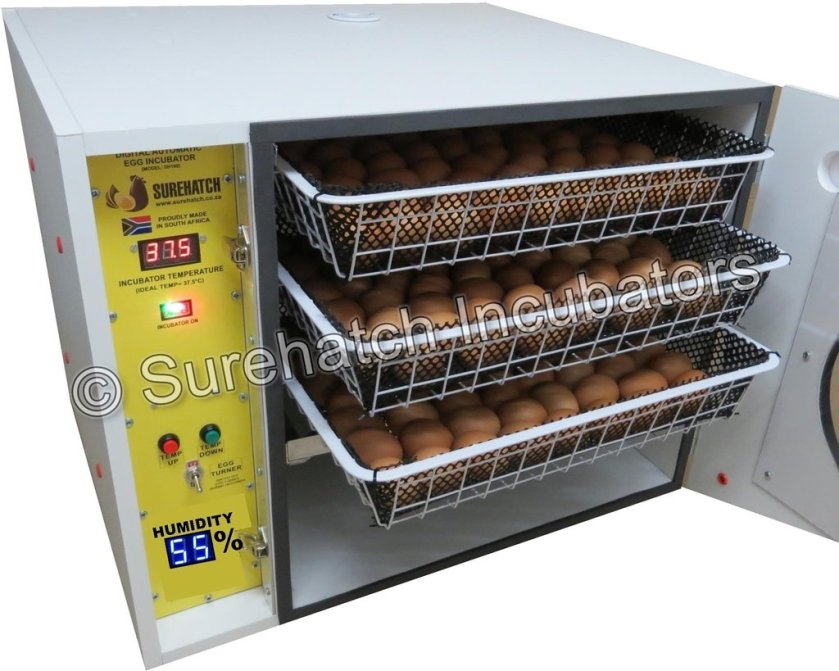 Just as we have sorted out the differencea between incubators, accelerators, and co-working spaces, now comes yet another term related to very early stage ventures:
the startup studio.

Co-working spaces, of which by far the best known and most successful is a startup itself, WeWork. WeWork provides a desk, office suite or now even an entire corporate HQ (headquarters). They create an environment, what they call space as an experience which aims to foster connections and interactions amongst the many startups

Incubators and accelerators are run by investors in very early stage companies for founders who have little more than an idea. The goal is to provide them with all the typical co-working environments that increase productivity, innovation, and collaboration. Back in the last century if you were just starting a company and didn’t have the funds to rent a typical office – say 2,500 square feet – outfit it with desks, chairs and office equipment like photocopiers, computers, and a phone system you rented a fully furnished office from a firm like Regus, which were called executive offices. When we started Course Technology we rented an executive office for the two of us before we raised our series A from MIT and Greylock. There was another startup in the same executive office building, they were called Golf Technology. I used to joke that we should merge, forming a company to be called Golf Course Technology.

Regus is still around, as are much newer and hipper co-working spaces, like Workbar. What’s interesting is that both co-working companies both tout that they have meeting spaces in addition to desks and offices. This is a very smart idea, as they are capturing very, very early stage startups who would normally have to have meetings in places like Pandora and Starbucks. And access to conference rooms is a great feature of co-working spaces because even early stage ventures should be having meetings with prospective hires and partners, neither of which you’d want to have in a public place like Starbucks or Pandora.

Here’s what Workbar provides to startups:

Incubators provide all the services of a co-working space, plus access to mentors and usually very small amounts of capital. Incubators run by early stage investors usually take a small slice of equity, usually 6% for an equally small investment, in the range of $100,000. The goal of an incubator is idea validation and customer discovery – going from just an idea to at least a demo if not a prototype or MVP (Minimum Viable Product).

Ventures that are further along in the development process and have a product, likely an MVP, may go into an accelerator. Years ago my partner and I had a handful of companies we ourselves had germinated in The Mill, the legendary building where Digital Equipment Corporation, commonly called DEC in obedience to Zipf’s law, was started. Today no venture would be named digital equipment corporation – it’s a string of generic terms, a nightmare for a digital marketeer using the web, as a Google search for the company would result in about 5,120,000 links! A nightmare for SEO (Search Engine Optimization) or SEM (Search Engine Marketing). I started one of these years startup studios with a partner well before anyone used the term incubator or accelerator, it was called HyperVest. We had venture capital funding from Morningside, but despite what we thought were strong concepts, we didn’t succeed into turning any of my partner’s many ideas into companies. As usual for me, I was way too early!

Now we have a new concept for startups to ponder: the startup studio. A startup studio is a company that aims to start an entire series of companies.This is actually an old idea getting regenerated today.  Idealab, founded in 1996 by Bill Gross, was one of the first and most well-known. The concept of the startup studio is to test many ideas at once, learning from failures and spinning out the best of the rest into standalone companies. Of course Idealab now calls itself an technology incubator!

where studios come up with their own ideas in conjunction with smart serial entrepreneurs and build them from scratch in house. Rather, FCTRY will help existing early-stage and mid-stage companies with their creative strategy, processes and culture

If you are confused by now, you’re not alone. But FCTRY posits a problem to which it offers a solution. Their leader, Jules Ehrhardt doesn’t think that money is always the best way to help startups grow.

“The typical advisory system is broken,” said Ehrhardt. “Usually the advisory structure comes from a one to five percent equity pool and usually ends up in disappointment, where the advisor was supposed to make introductions or provide actionable insight that never comes through.”

FCTRY goes beyond the hard offerings like office space, equipment, conference rooms, and WiFi to the soft side: mission, culture, and corporate frameworks. Instead of advisors, FCTRY will provide it own coterie of experts in their respective fields, many coming from creative agencies, others from fields of expertise, such as machine learning, design, engineering, etc. This model is very close to my former colleague Andreas Randow’s new venture, ProperOrange.

Definition:Proper Orange is comprised of a dozen business & technology experts who deliver company building as a service (CBaaS). Each with years of C-level experience, the company’s principals never lost their passion for doing the work or the desire to delve into the nitty-gritty.

Now is the best time ever to start a company. The barriers to entry are orders of magnitude lower than in the first wave of highly successful Internet companies like Google, Facebook, and Amazon roughly 20 years ago. Access to capital, access to business services, and access to expert advisors has never been more widespread. You don’t even have to go to Silicon Valley!

However, as an entrepreneur you will face a new challenge, one that I never had the opportunity to face: choosing amongst all the business service models – co-working spaces, incubators, accelerators, and studios. As a mentor my advice would be to take your raw idea to a co-working space where you can begin the customer discovery process at minimal cost. Once you have climbed up the company development curve and have created value by validating your idea, and if you have a truly hotshot team, start applying to the best of the incubators, such as Y-Combinator or TechStars. They have a track record of building very successful companies and can offer something few other business service entities have: a large network of successful alumni whom they very cleverly leverage to nurture their startups. Choosing where to go with your embryonic venture will just be one of the first of the thousands of decisions that will make up a successful company.