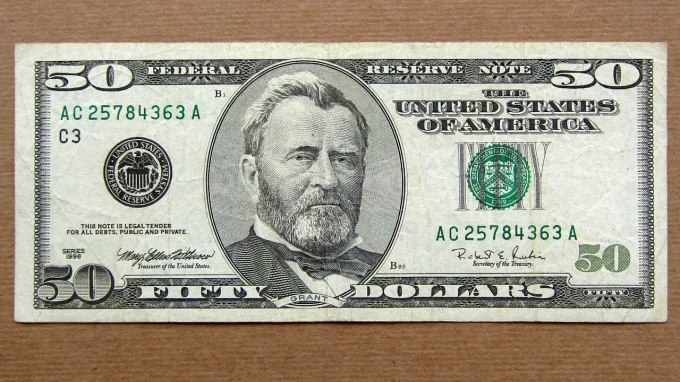 I find that a very high number of my mentees plan to raise funding from venture capitalists. They seem to do this because to them it’s expected behavior in a high tech startup. However, they don’t seem to understand the issues they should about venture capital funding and their alternatives.

So what are your alternatives to the most expensive money you can buy?

I may have left out one or two other avenues, your consulting CFO (you don’t want to hire a CFO out of the gate) and a law firm with deep experience with the financing of startups can both help you. Several law firms in the hotbeds of startups like Boston, New York, and of course Silicon Valley have special programs for helping startups. If you can qualify for one they are well worth participating in. Basically blue chip legal firms are making a bet that by helping you out they will get your business, generating substantial fees over the years. Wilmer Hale in Boston is one such firm. The Web in general and Quora in particular have a wealth of information about how to raise money.  And I’d be remiss if I didn’t put in a plug for my former advisor and investor Brad Feld’s book Venture Deals: Be Smarter Than Your Lawyer and Venture Capitalist.

Finally the best means of raising money is also the oldest:  customer revenue.