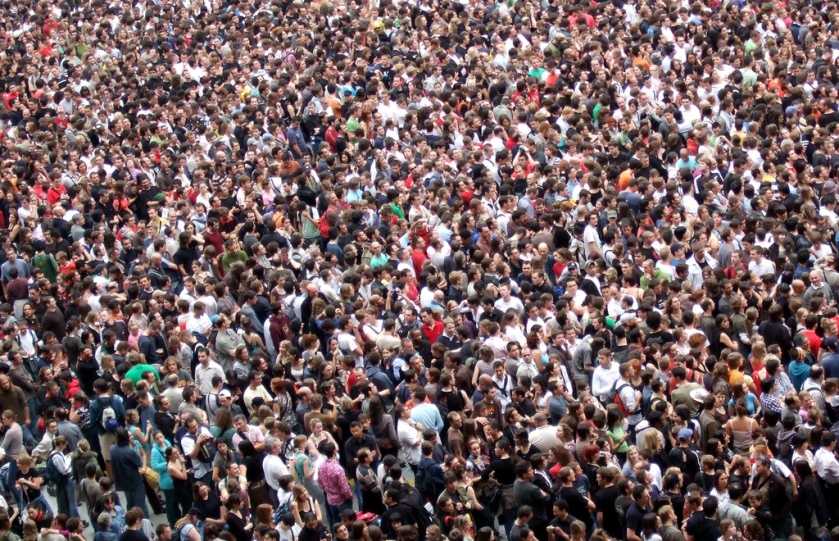 I’ve been a fan of startups for decades, first as a serial entrepreneur and now as a mentor. But I’m beginning to wonder if the size of the startup ecosystem in Boston/Cambridge has grown out of proportion to its resources.

Three recent incidents caused me to rethink my previous attitude that “the more the merrier” when it came to startups.

The first was learning that MassChallenge/Boston had 2,500 applicants for its 128 slots in their incubator! At 5.12% that makes MassChallenge harder to get into than Harvard or Stanford! Think of all the time and resources that went into those 2372 applications that were rejected.

I’d love to see an analysis of MassChallenge’s applicant pool. But irregardless I wonder what will become of those that failed to get in. Like a university, MassChallenge/Boston admits one class per year, so waiting a year to try again may be impractical for most founders.

Another incident that triggered my feeling that entrepreneurship has gotten too big was a mentoring session with a venture that had an inordinate number of mentors from a wide variety of sources, including MassChallenge. But they had no idea what to do, as their first idea didn’t prove to be viable. I asked them the question: “How many customers have you talked with?” The answer was less than the number of mentors they had!

The third incident was my involvement with the MIT Sandbox this summer. I was really looking forward to it, as Sandbox has adopted the VMS team mentoring model and I had a great partner last year who I learned a lot from and some very exciting ventures to work with. Well first I lost my partner for reasons that weren’t given to me and she was replaced by someone with no mentoring experience. That I could handle, though given a choice in the matter I would have preferred a seasoned mentor I could learn from. But what really troubled me was that out of five ventures we was assigned all but one dropped out!

As a mentor I’m at the small end of the funnel. It’s not my job to screen ventures or try to separate potential winners from losers. But I’m concerned as mentors are a finite resource. There are only so many of use who have startup experience and can afford to volunteer for the equivalent of a full day per month, as MIT VMS requires.

I don’t have the answer and many people might even disagree that it is even a problem. But as Shakespeare wrote, “For as a surfeit of the sweetest things, the deepest loathing to the stomach brings…”

Perhaps MIT should sponsor workshops on what it takes to be a founder and start a venture. Hearing first-hand from MIT ventures that successfully launched about all the blood, sweat, and tears invested might cause some would-be founders to realize they really weren’t cut out to start and run a venture.

Until then I will do my best to help founders to succeed and hope that my assignments are ventures that know what they are getting in for, how mentoring can help them, and want to be mentored. Because seeing a mentored venture build a sustainable business is the real pay-off for us mentors.