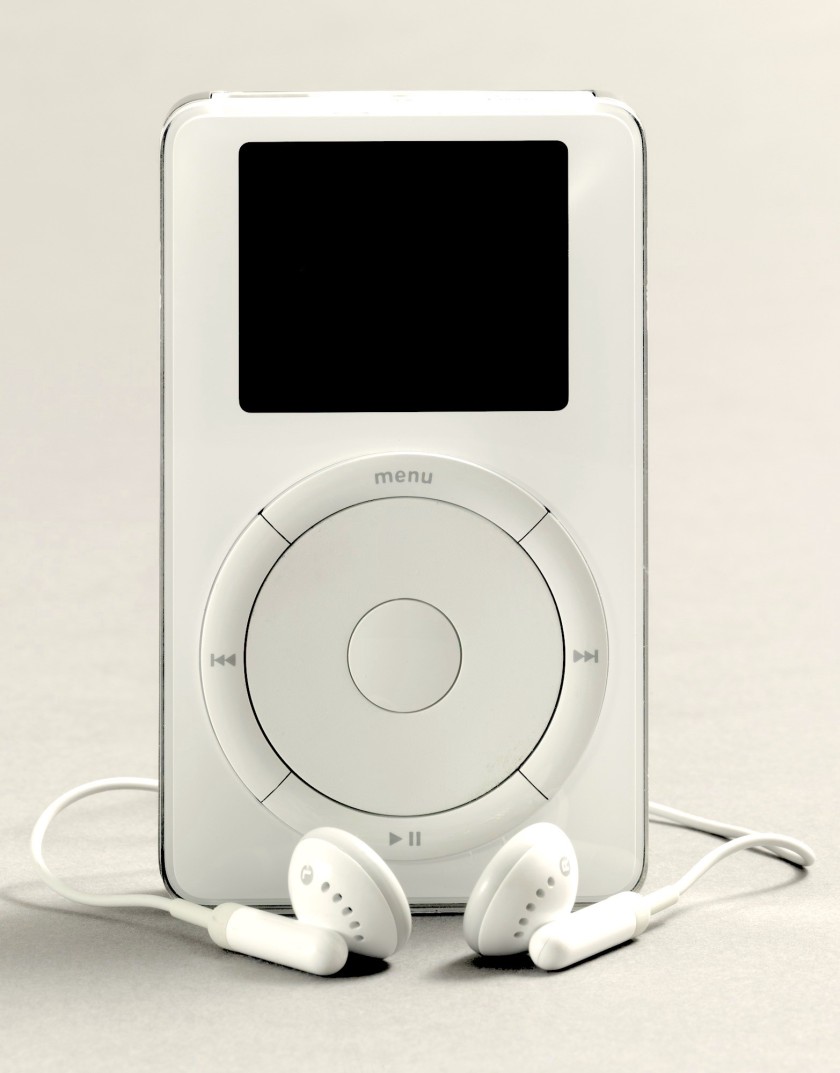 The truism about a good product is that it solves a customer problem. But that’s just one clue amongst many. Jeff Davidson’s article on Medium’s The Startup The 10 Commandments of Good Products – what Defines Value? will help the entrepreneur build a lasting product that delivers value.

1 · It Makes an Undesirable Task Easier

Ease of use is certainly one of the defining qualities of a great product. Apple built an entire company around that value. And almost by definition, if you think about it, if you are solving a problem you are making an undesirable task – the problem – easier by providing a solution. But engineers and marketeers can be afflicted with scope creep – adding feature after cool feature until ease of use gets buried under a blizzard of features. Mitch Kapor hit the grand slam home run of products by brilliantly integrating the spreadsheet with charts and graphs. But his latter products suffered from trying to jam 20 pounds of features into a 10 pound bag – Symphony, Jazz, and Agenda to name three straight failures. The other reason for Apple’s great success was Steve Job’s insistence on simplicity and his vaunted ability to say “no” to features – sometimes even to Apple’s detriment. As Einstein supposedly said, “Make things as simple as possible, but no simpler.” Ease of use is tied in with simplicity of use. As the film directors say, be willing to leave your babies on the cutting room floor if these favorite scenes don’t advance the story.

2 · It Has Focused Value

Jeff has a truly great insight here and he knows it, as it’s in bold: Users have to imagine value before experiencing it. Job’s genius for marketing provides yet another example with his tagline for the iPod: “1,000 songs in your pocket – imagine that!” And millions did! Frankly I’m not a fan of the phrase “focused value” but the translation: your product does a few things, very well is the lesson here.

Jeff has two great examples: the iPhone, which is basically unchanged in value delivery and form factor after 10 years – it’s specs have improved dramatically but its functionality is basically the same. The Vespa scooter is another example of a product that has remained relatively unchanged for decades. The term for something that last is classic. In today’s disposable culture of ADHD strive to create a classic, not a pop hit – here today, gone tomorrow. Jeff’s other point about lasting is that great products don’t fall apart or breakdown repeatedly. One reason why Apple leads the world in customer satisfaction surveys is durability. You need to engineer your product to survive every use case you can imagine. For physical goods you need not only great engineering but great manufacturing to build lasting products. The mirror image of lasting is planned obsolescence, products engineered to fall apart or become less useful to drive a customer to buy the next model. While this seems like a profitable strategy in the short term – please Wall Street with great quarterly revenue numbers – it’s a poor strategy in the long term. Why? Because you betray customer trust! And when you lose trust you lose loyalty. By building products that last you will build customer trust and loyalty – that’s where real value lies.

4 · It Has Aesthetic Appeal

Apple leads the world in this category. But how about Tesla for a change? Not just a breakthrough concept, but a beautiful car, inside and out. While there’s an occasional counter example, like Craigslist –  born ugly and still ugly today – in general, you want your product to be attractive in the transitive sense, that it attracts customers and as an adjective as well, it appeals to the senses.

The saying “You only have one chance to make a first impression” is generally applied to people, and often used to coach candidates for job interviews. But this saying is equally true for products. If your product has a steep learning curve, like Mitch’s Agenda, relatively few people will invest the time to learn how to use it. The ratio of value to time invested must be high. As Jeff points outs, we buy when we try, which is why smart vendors offer free trial periods and friendly return policies. The days of shipping 5 pounds of manuals with a PC software application are long gone – replaced by perhaps three or four slides on the product’s home page, if that. Patience is going down, demand for immediate gratification is going up. That means you need to deliver attractive value immediately, even if it a while to learn all the features. Jean-Louis Gassée had the concept of the Z-axis in products. Your immediate impression is that the product is intuitive, but it’s also deep, not shallow. Of course, there are exceptions to this rule, like Photoshop, but generally products like Photoshop are aimed at professionals who are willing to invest more time and effort to get greater return – the concept I use called ROTI: Return on Time Invested. We often quickly forget how much we paid for something if the time we invest in learning to use it is small compared to the benefit the product delivers.

The term I like that I learned early on from software engineers is elegance. The scientific definition is pleasingly ingenious and simple. As Jeff points out, great products are usually done by small teams, not as Bill Gates once said of IBM, “masses of asses”! The joke amongst developers is the camel is a great example of something designed by a large group. Watch out for superfluous additions such as heavy stylization. Great products have a high value to resource ratio.

Here’s a term I have not run across, despite being a psychology major: stimulus-response compatibility. Stimulus-response compatibility refers to the degree to which a person’s perception of the world is compatible with the required response. Being visceral means going beyond simply looking good – eye candy. Products should feel good, sound good, and even smell good. A good product is pleasing to many senses.

8 · It Satisfies the Seeking System

The term seeking system is also a new one on me, but it’s what’s behind the drive for novelty, which I wrote about in the post Novelty – the driving force for today’s consumers. Jeff defines the seeking system as humans intrinsic drive to explore, try novel things, challenge themselves, and to learn. It’s the driving force behind entertainment and social products. The seeking system is an intrinsic motivation – people want to be in control but they also want to explore. Thus the enduring value of the search engine.

9 · It Serves as an Expression of the User

Thorstein Veblen discovered this decades ago, it’s called conspicuous consumption. Fashion is the ultimate “expression of the user.” This is why aspirational marketing works so well. A product is purchased not for it’s utility value, but as a reflection of the status of the consumer. Apple’s white earbuds soon became such a symbol – they broadcast the message that the wearer was cool because they owned an iPod! Being the least fashion conscious person I know – I was once called by a Lotus executive “the worst dressed executive I ever met” –  I’ll leave this more to the marketeers than the product designers. However, Jeff throws in something I think is much more important to the product designer: the Ikea effect: People become attached to their creations and products and they start to define themselves by them.

Helping other people is the number one value I look for in a venture. If your mission statement doesn’t say something of the form: “Our product helps people do X” then I tend to be skeptical about the venture. I look for products that deliver utility, not novelty. Utility lasts, novelty does not. If your product helps people it will last, it will become a classic, it will succeed. That’s why I would list this quality first, not last.

I don’t know anyone who’s built a great product by following a checklist. Founders need to absorb the characteristics of great products, not try to mimic them. One way to do that is to own or experience great products. Steve Jobs owned and used a BMW motorcycle and Martin-Logan electrostatic speakers – best in class products. You don’t need to buy everything, but try borrowing products that are classics – test drive a Tesla even if you can’t afford one now. By using and studying great products, whether the classics of yesterday by German consumer products company Braun, or the classics of today from Apple and Tesla, you will instinctively incorporate these qualities into your product. They must come from the inside out, they can’t be pasted on from a checklist.

One thought on “What makes a good product?”