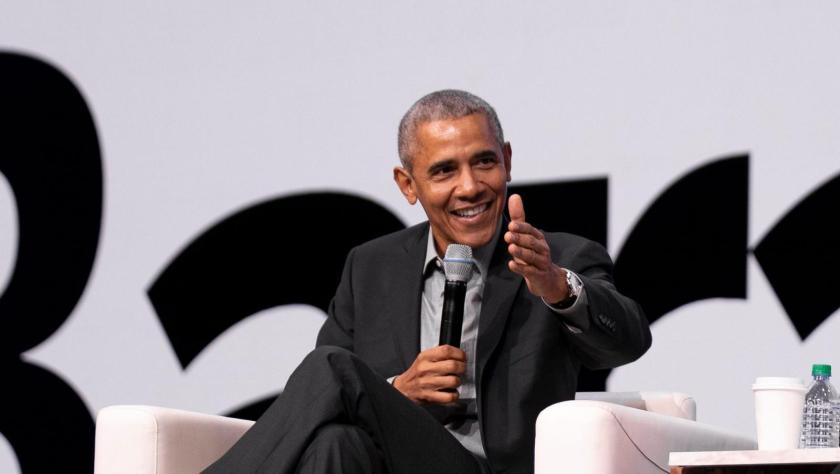 I’ve been interested in how people make decisions ever since I enter the decision-driven world of fast paced tech startups nearly 40 years ago. In fact I tell people interested in joining startups that they are really going to join decision machines – they will be making more decisions, and more consequential decisions, than every before in their lives. And perhaps more than ever again in their lives, unless, like Barack Obama, they become President of the United States. The article Barack Obama shares his approach to handling tough decisions by Lila MacLellan on Quartz at Work holds lessons for founders of new ventures as well as executives of well-established companies. She quotes extensively from an on-stage interview Obama gave Qualtrics CEO Ryan Smith.

By definition, if it was an easily solvable problem, or even a modestly difficult but solvable problem, it would not reach me, because, by definition, somebody else would have solved it,” he said. “So the only decisions that came were the ones that were horrible and that didn’t have a good solution. They said, ‘Let’s send this to Obama, I don’t know what to do.’” That way, he joked, “when things got all screwed up,” people could blame him.

…being comfortable with the fact that you’re not going to get [a] 100% solution, and understanding that you’re dealing with probabilities, so that you don’t get paralyzed trying to think that you’re going to actually solve this perfectly.

In other words, avoid paralysis by analysis. As I’ve written elsewhere, most successful entrepreneurs will assert that any decision is better than no decision at all.

Get the facts, recruit the best minds

One of the first things I learned at Software Arts, where I started my high tech career, was to hire people who were smarter than I was. This was easy, as the dozen or so people in the company when I arrived were all smarter than I was, with perhaps one or two exceptions. Given that I rarely knew what I was doing, not being either a software engineer nor experienced marketeer, I tried to hire people who did know what they were doing. Obama took a similar approach:

Probably the last piece of this that was most critical was having the confidence to have people around you who were smarter than you, or disagreed with you, or have perspectives that were different than yours.

And is the case in many situations, asking questions is the best modus operandi. I found that instead of trying to conceal my ignorance I used it to my benefit. It turned many times that the experts weren’t necessarily right.  As Obama said:

Also key  was feeling certain you would understand what those experts were saying.  To that end, he wouldn’t stop asking questions until the facts were clear to him. “I am pretty proud of this: I always would say to somebody, if they’re talking about a really complicated issue, ‘I don’t understand what you’re saying. Explain it to me in English.’”

There’s a great story Obama shares about how the solution to the BP Deep Horizon oil-spill disaster of 2010 was solved. Long story short, Obama asked Steve Chu, his Nobel-winning physicists to work on the problem and in three weeks he had a solution.

While founders may imagine the White House as like the rest of the government – slow and stodgy – Obama points out that is far from the case, the pace is like a startup, but the decisions could literally affect life or death.

“People’s idea of government is like the DMV, or the post office, when you used to go to the post office,” the former US president said, “but that’s not how the West Wing operates.”