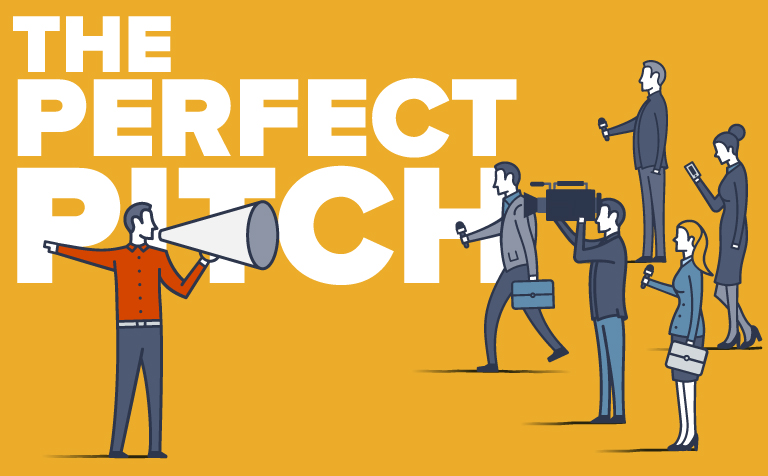 23 ventures presented at the annual MIT Venture Mentoring Service Demo Day yesterday. They each had 5 minutes to pitch an audience of investors and their goal was to generate enough interest that investors would want to stop by their exhibit to talk with them, or at least drop off a business card to arrange a talk at a later date.

As I have done previously, I participated in the two-day pitch scrubs where several VMS mentors gave each founder feedback on their Demo Day pitch deck on a Tuesday and then reviewed the final deck the following Thursday. As usual the improvements in the pitch decks was striking. But as my father used to say, some presenters left room for improvement.

Here are some observations from the day:

On the whole the presentations went over well. The video and audio systems in The Media Lab are stellar. Many of the ventures were truly investor-ready. But no matter how good your equipment is, if you don’t take advantage of it you won’t generate interest from investors in your venture.

One thought on “Observations from MIT VMS Demo Day”