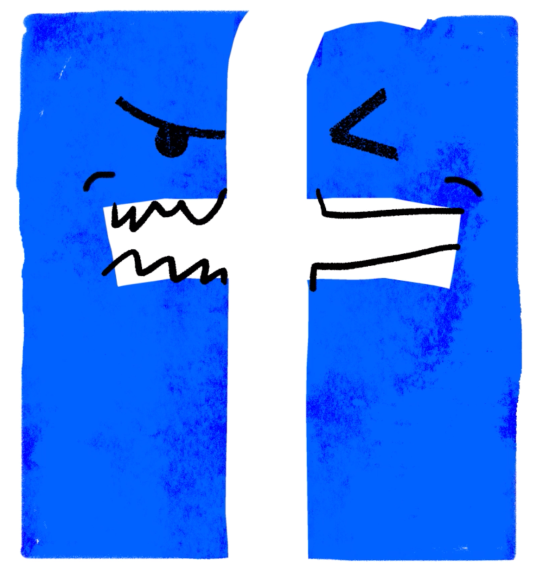 The Wired article 15 MONTHS OF FRESH HELL INSIDE FACEBOOK by NICHOLAS THOMPSON and FRED VOGELSTE  has some interesting lessons for founders in how to make, or not make, decisions.

The key decision Facebook was faced with in the aftermath of articles in The Guardian and The Times was how to respond to articles exposing how Facebook had enabled first Ted Cruz, then Donald Trump, to use the private data of Facebook users by Cambridge Analytica to attempt to influence voters.

To the amazement of those inside and outside of Facebook there was no response from Mark Zuckerberg, Cheryl Sandberg or anyone else at Facebook for five days! Dead silence. Here’s how Sandberg explained their lack of response to the article’s authors:

“Those five days were very, very long,” says Sandberg, who now acknowledges the delay was a mistake. The company became paralyzed, she says, because it didn’t know all the facts; it thought Cambridge Analytica had deleted the data. And it didn’t have a specific problem to fix. The loose privacy policies that allowed Kogan to collect so much data had been tightened years before. “We didn’t know how to respond in a system of imperfect information,” she says.

There are two very important aspects to this explanation. While Sandberg is no doubt one of the most able and experienced executives in the worldwide tech industry, to the best of my knowledge she has absolutely no startup experience. And that becomes clear in two ways. First, I was taught that no decision is a decision. That things move fast in a startup, you will be faced with many decisions. You will get some wrong. That’s ok. What isn’t ok is to fail to make a decision, as was the case with Sandberg. Secondly one of the two big differences between a startup and a large established company like Facebook is that big companies can survive a failure, startups may not. But more importantly, leaders of startups must get used to learning how to respond in a system of imperfect information. I’m amazed that somehow either Zuckerberg never learned this in his meteoric rise or was overridden by Sandberg – but both of them should have had that founder skill of decision making with less than perfect information.