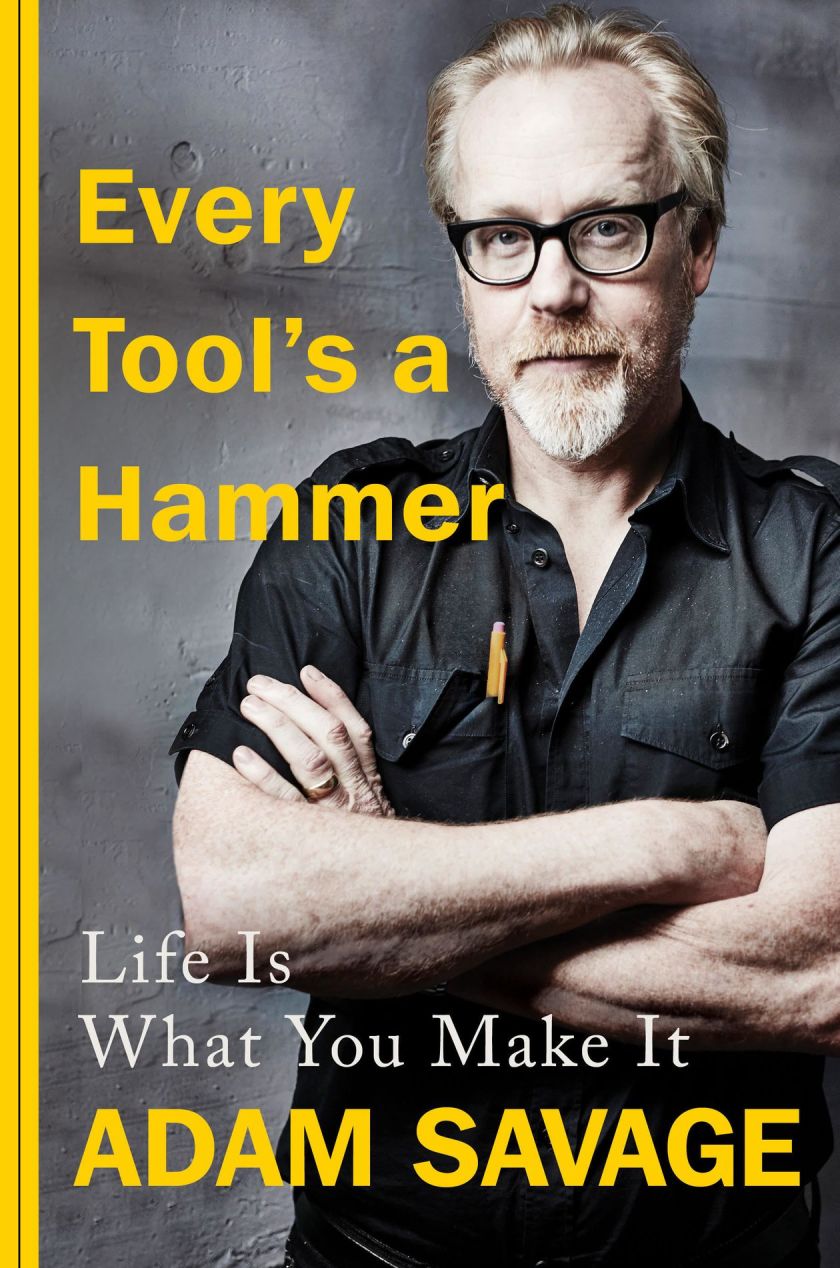 I’ve been meaning to write a post about how I’m just not onboard with the startup platitude that failure is to be celebrated, and how we learn so much from failure. I have a contrarian view that actually you can learn more from success – study Jeff Bezos for example if you want to learn how to create and inculcate values and build and incredibly strong customer-centric culture. Study Bill Gates if you want to learn how a tiny company can get the best of a dominant giant (Microsoft vs. IBM). Don’t study the story of Pets.com!

But  thought I was alone in this contrarian viewpoint until I read Don Steinberg’s article in The Wall Street Journal, Adam Savage Shares His Secrets of Creation, sub-titled The ‘Mythbusters’ co-star has a best-selling book, ‘Every Tool’s a Hammer,’ a new show, ‘Savage Builds’—and still enjoys blowing things up. I have to admit to not being familiar with Adam Savage nor his show Mythbusters. As a kid I was a maker, building electric motors and crystal radio sets with my dad. Later building an Altec Lansing Voice of the Theater cabinet and furniture for our tiny cabin in Oregon, including a platform bed and a kitchen table. But the considerable maker talent of my dad (an electrical engineer) and his father (a metal worker) all went to my sister and nothing I built was that exceptional. I eventually found my role first as a product manager, helping others to build stuff, then as an entrepreneur, building companies.

The closest I’ve come to the maker space was visiting the Artisan’s Asylum in Somerville, MA. and having a few talks with some guys who worked there about starting a maker space of our own. Like so many of my startup ideas, that one never went beyond a few meetings and looking over some potential spaces for rent.

So I was very pleased to read about Adam Savage’s attitude toward failure:

He discusses how a workspace represents one’s personal philosophy on interacting with the world and his belief that the trendy enthusiasm for celebrating failure (“fail fast”) puts too negative a spin on the natural process of figuring things out. He prefers the term “iteration.”

Which reminded me of the attitude of Bob Frankston, co-creator of VisiCalc, the first electronic spreadsheet: build quickly and iterate continually. Bob never talked about failing fast, he was and still is, about iterating fast.

I’m going to both read Mr. Savage’s book and search for his Mythbuster’s series, not because I’m a maker, but because I believe Mr. Savage has a lot to teach me, and to teach founders as well.