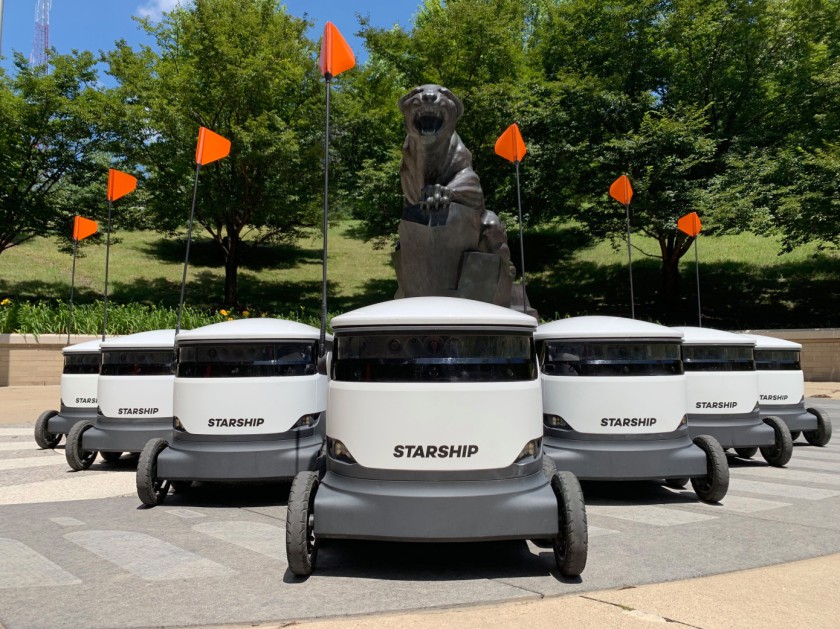 I almost always advise my mentees to start their ventures by tightly focusing on a specific market niche, dominating that niche, and then and only then, expanding to other market segments. I often cite Facebook’s go-to-market strategy as the best and most successful examples of this.

As most people know, Facebook was born in Mark Zuckerberg’s Harvard dorm room. What they may not know is how Facebook expanded after taking off like the proverbial bat out of hell (what, bats don’t like hell? Too hot?). I believe that Mark learned from the example of Friendster, the first social network, which died of indigestion – its infrastructure could not meet the demands of its many users, who eventually became frustrated and went elsewhere. Facebook first expanded to other Ivy League schools, then to top schools outside the Ivies, like Stanford. It was enabled to do this by insisting on .edu mailing addresses for site registration. It grew its infrastructure as it grew its market in higher education. Thus while there were occasional outages and other issues, they never rose to the level that caused Facebook to lose users. After proving out its technology with its handpicked schools Facebook then opened up its registration to anyone with a .edu address. It followed up by opening up to high school students. Only then did Facebook finally open up to the U.S. at large, though still insisting on a valid email address to register.

I spent about seven years in the higher education market, first with Addison-Wesley Publishing Company, then with Course Technology and when Course was acquired by Thomson (now Thomson Reuters) a three-year stint with Thomson. We sold products both for classroom use and for use the the IT departments.

What makes the higher education market attractive to startups and why should you consider it as your initial market?

Estimates vary, but there are roughly 14 million students in higher education at about 4,000 institutions. So it’s a great target market for consumer products and services like Facebook, Instagram, SnapChat et al. But be aware that those 14 million students are highly segmented, amongst top tier privates, like Stanford; top tier state schools like Berkeley; other privates, large state colleges and universities, like the New York state system; and two-year colleges and vocational schools. It may make sense for you to target one of these segments, depending on your customer value proposition.

The great thing about students is that they don’t come with many burned in habits. So they are far more open to new products. They also are much less risk averse than their elders, so they are more willing to give new products a try. However, they have been lead to expect everything for free, or if not free, very cheap, like Spotify. The marketing channels to students are well established: whatever social networks are hot. Yesterday it was Facebook; today it is Instagram and WhatsApp. Keep you eye on what’s on its way for tomorrow.

Because you can easily target students by their institution, major or other demographics, students make for great pilot and proof of concept tests.

So what’s the downside? Other than expecting everything for free, students can be very fickle and are driven by a herd instinct and FOMO (Fear of Missing Out). However, if you are smart you can take advantage of all three characteristics with a simple and well-designed freemium business model.

Finally, you get roughly a 25% customer turnover every year as seniors graduate and a new class of freshpersons (?) enter. This constantly refreshing market is ideal for launching new and different products and services.

Colleges and universities have tended to be late adopters of technology for classroom education and for administrative use. (I also worked at MIT as Director of Information Services back in the 1980s.) Obviously there are some exceptions, like MIT with its Project Athena. But until recently there tended to be a NIH (Not Invented Here) syndrome at top institutions. But countervailing the late adopter issue is the fact that colleges and universities are far more collaborative than businesses. While it’s true that institutions do compete for students within their segments, they are far more open to sharing than similar size corporations. And it is far easier to determine who the decision makers are, especially at public colleges and universities, than in private industry. At Course Technology we managed to market student editions of productivity software like the Lotus 1-2-3 spreadsheet, while selling the full professional versions to the IT departments.

There are a large number of academic associations and organizations like Educause, which focuses on elevating the impact of IT on higher education.  Partnering with these associations can facilitate marketing to the institutions, as we did with NACSCORP now  part of Indico Books.

For an excellent and up to date case study of marketing new products to universities see the TechCrunch article by Darrell Etherington Starship Technologies raises $40M, crosses 100K deliveries and plans to expand to 100 new universities. Starship invented the category of rolling autonomous sidewalk delivery robots, and to date, the company has made more than 100,000 commercial deliveries on behalf of customers. It just raised an additional $40 million to expand from its first university deployment to 100 university campuses over the next two years based on the strength of that pilot.

The thought process of Starship Technologies CEO Lex Bayer is well worth studying:

“When I came on board, I was testing a whole bunch of different go-to-market strategies,” explained Starship Technologies CEO Lex Bayer. “We were testing grocery delivery, university campuses, corporate campuses, industrial campuses, and we’ve actually seen tremendous traction on most of these environments. Our grocery business north of London, in Milton Keynes, is going exceptionally well […] But one of the experiments was to try university campuses. And I think as a company that’s a startup still, we have to always focus and have sequencing in terms of how we grow. And the university campus has just been pulling our business forward — not only our students pulling it, meaning there are more orders than the restaurant or the robots can keep up with and we had to add restaurants and add hours. And so we’ve seen signal from the students, but we’ve also seen signal from universities reaching out to us, and from the food service providers.”

Bayer explains very clearly why students are a great market for new technology:

Focus is the name of the game in startups as resources are very tight. And focus includes your customer set, if you try to be all things to all people you are likely to end up being nothing to anyone. For certain products and services the higher education market is a great place to focus first.